Brazil Federal Republic is the biggest country in Latin America and the fifth biggest in the world. Owner of a very rich natural, historical and cultural heritage, it also has one of the most important economies in the planet.
With approximately 8.5 million kilometers and approximately 190 million inhabitants, Brazil is divided into 26 federal units (states), plus the Federal District, headquarters of the government. Its big territorial extension puts it in a strategically geographic situation, as it shares its borders with 10 out of the 12 countries in the South American region (Argentina, Bolivia, Colombia, Guyana, Paraguay, Peru, Surinam, Uruguay, Venezuela, and French Guyana).
Brazil, worldwide known as a tropical country with happy and welcoming people, attracts millions of tourists from everywhere around the world and year round. With 8 thousand kilometers of beautiful beaches, the country is also blessed for having different and amazing landscapes that combine the lush nature with the widest variety of animals and vegetables of the planet. All of this diversity puts it amongst the most important touristic destinations of the planet.
One of the most appreciated cities is Rio de Janeiro, which being the proprietor of beautiful landscapes and host of one of the biggest parties on earth (Carnival), gave it the title of `Cidade Maravilhosa `(Amazing City). This party is also an attraction in other Brazilian cities, such as São Paulo, Olinda, Recife, Manaus and Salvador that, each with its own characteristics, party with their people and with the visitors sharing all of the Brazilian magic´s culture.
This national culture, so diverse and rich as its geography, is by itself a great attraction. Everyday, people from all over the world contemplate places like the Pelourinho in Salvador, the Christ Redentor in Rio de Janeiro. The Historical Center in Minas Gerais, the modern city of São Paulo, Curitiba´s ecological spaces, and so many other places all over Brazil. In each one of this environments it is possible to recognize Brazil´s different faces, a result of being a big melting pot of cultures, mainly from the indigenous, European and Asian population, that makes of
Brazilian society, the most multiracial of the world.
Land of many beauties, Brazil, the only country in Latin America that has Portuguese as its official language, is also a place of business. With a highly respected economy around the world, big on agricultural businesses, a growing participation in modern technology, as for example Petrobras (the 8th biggest company of the world in market value) and hosting huge events, the country finds itself amongst the 10 biggest economies in the planet. According to the World Bank.

The Regions of Brazil 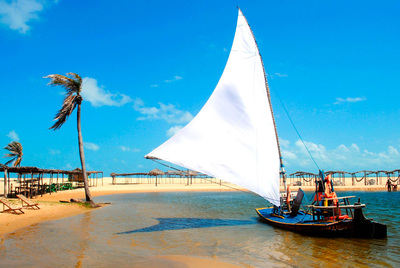 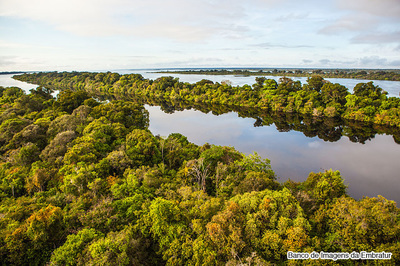 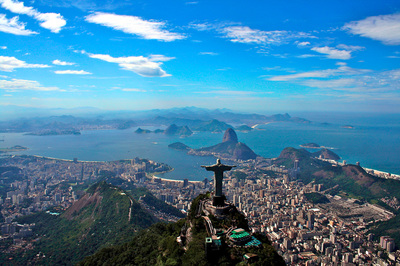 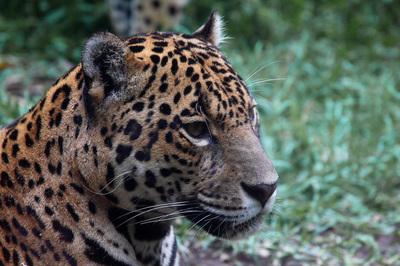