Bring more than a travel, an experience for lifetime 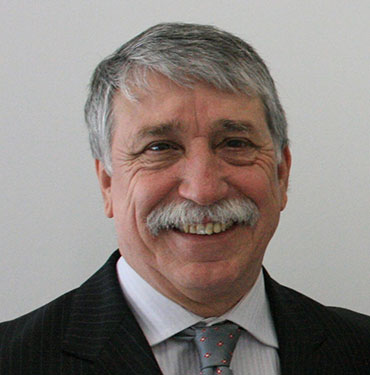 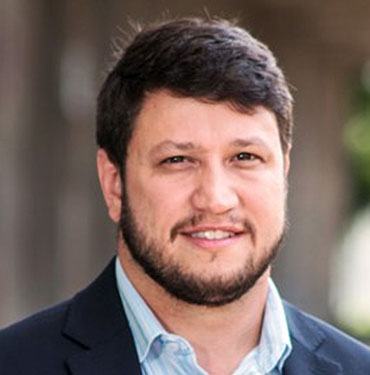 DG ADONAI A. ARRUDA FILHO
BWT Incoming is a brand extension from BWT Tour Operator the main tour operator of Serra Verde Express, company who started and that was created in Brazil in 1996 by the Higi Serv group, originated in Brazil in 1996 and considered one of the giants of the south of the country in the cleaning and conservation segment. The idea, by creating Serra Verde Express, was to establish an undertaking that would manage the passenger transport through the centennial stretch between Curitiba and Paranaguá, in the state of Paraná.  Until then, the service was managed by the Federal Government via Rede Ferroviaria Federal S.A. (RFFSA).
The new company, in a little bit more than 10 years of concession, managed to transform the itinerary into the second most important tourist attraction in the state of Paraná, only behind the Iguaçu Falls. Currently, Serra Verde Express transports almost 150 thousand people a year through the Curitiba – Paranaguá stretch.
At the beginning of 2007 the company managed to renew the concession for another 10 years with the National Transportation Agency (ANTT), which was reason of great joy for the entrepreneurs Adonai Aires de Arruda, president of the Higi Serv Group, and for his son Adonai Aires de Arruda filho, responsible for Serra Verde Express and brand extensions BWT Tour Operator and BWT Incoming. In order to achieve this, he explains that a lot of work as well as constant investments were necessary.
The acquired know how on the train stretch between Paranaguá-Curitiba urged Serra Verde Express to embrace a new enterprise in the railroader sector: the launch of the first luxury train in the country, the Great Brazil Express, in 2008. In order to guarantee the success of this project, the entrepreneurs went to Belgium, in Europe, to establish a partnership with Transnico International, one of the most renowned international touristic agencies in the world, which specializes in railroader destinations. The Luxury train not only operates the stretch between Ponta Grossa and Cascavel, in Paraná’s countryside, but also the stretch between Curitiba and Morretes and Curitiba and Piraquara, in a special nocturnal ride.
With this challenge accepted, Serra Verde Express continued to expand its business.Now BWT Incoming starts to bring a very complete portfolio of different tours in Brazil,  becoming the most complete one in this segment, making a difference in terms of travel consultancy and quality, promoting much more than only a travel but a very deep experience putting together culture, nature, adventure, gastronomy and art in many different aspects and expressions that became an unique Brazilian landmark in every different region of the country.
Foto usada com Creative Commons de Ana_Cotta